Previously he served as Principal and Executive Principal of Wymondham College, delivering record breaking ‘A’ level and GCSE outcomes, significantly improving both attainment and progress measures at GCSE and ‘A’ level.  In both 2015 and 2016 Wymondham College under his leadership was the highest performing non selective state school in the eastern region.  In 2017 he led the College to an ‘outstanding’ Ofsted Social care inspection, with every area evaluated as ‘outstanding.’  During his career he has worked as Vice CEO of a high performing MAT in the East Midlands; Deputy Head of an ‘outstanding’ comprehensive school; Assistant Head at a high performing state boarding school and held pastoral and departmental leadership positions. He has also worked as an Ofsted Inspector. 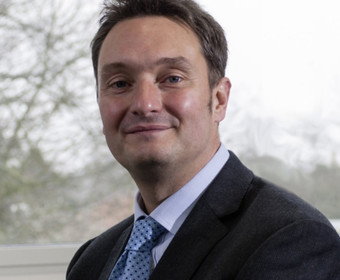 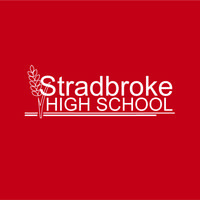 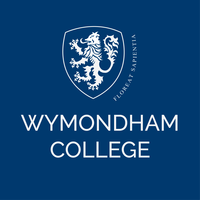 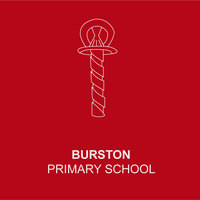 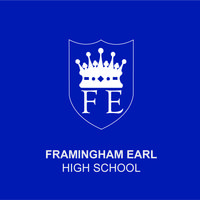 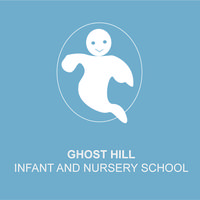 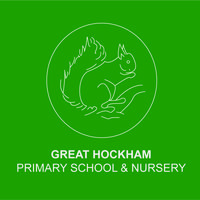 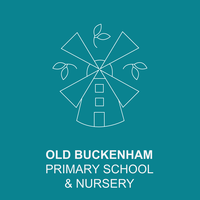 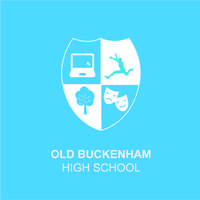 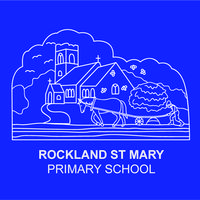 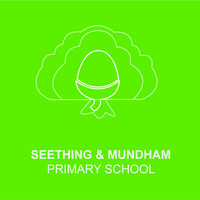 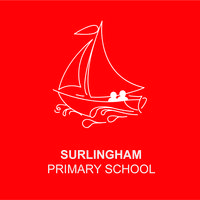 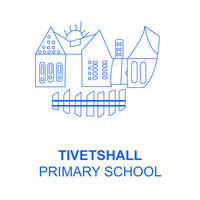 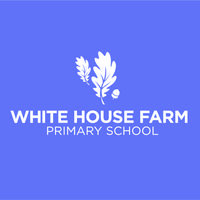 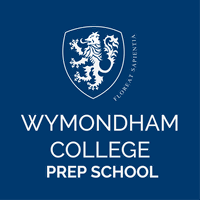 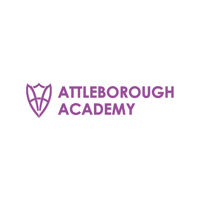 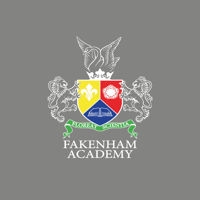